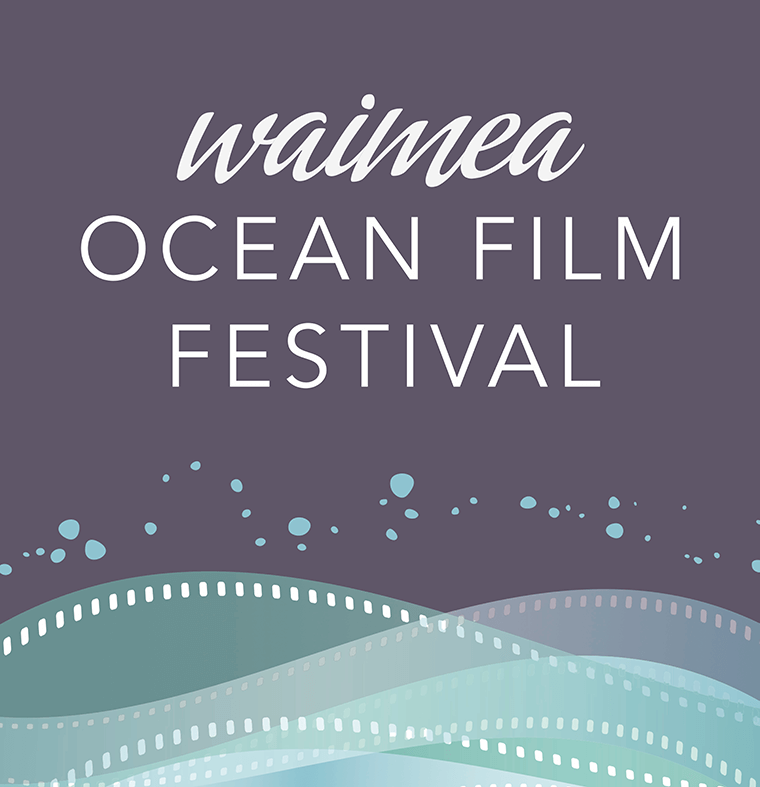 Lissette and I attended the Waimea Ocean Film Festival again this year and were very happy to see a variety of wonderful films depicting ocean themes including exploration, sailing and whales. We also viewed Paniolo O Hawaii which features ranchers and their families from the Island of Hawaii. This film was created in the early 2000’s and includes a group of long time Hawaii Island Paniolo that I have met or recognize and includes areas of the islands Lissette and I have actually visited by horseback which made the movie extra special.

The Life and Times of Mike deGruy was special as I recognized Mike from various ocean films I had seen in the past especially those featuring deep diving submarines and diving suites. He died in a helicopter crash as it lifted off from Jaspers Brush Aerodrome, New South Wales for aerial photography of the launching of a deep sea submarine in nearby Jervis Bay associated with James Cameron’s Deep Sea Cahallenge movie. On board the helicopter were the pilot and Mike deGruy. Mike was assisting James Cameron (http://www.deepseachallenge.com) in what the website details as, “The historic expedition to the Mariana Trench’s lowest point, the Challenger Deep, which lies 6.83 miles (10.99 kilometers) below the ocean surface, was the first extensive scientific exploration in a manned submersible of the deepest spot on Earth. On March 26, 2012, James Cameron successfully piloted the DEEPSEA CHALLENGER—outfitted for scientific exploration—to the ocean’s deepest point, where he collected samples and documented the experience in the high-resolution 3-D for which he’s known globally. Mike’s wife edited and produced the film and attended the showing personally much to our surprise! She answered questions and emphasized Mike’s passion for the ocean especially as it relates to our environmental responsibility to protect and preserve.

We highly recommend attending the Waimea Ocean Film festival during this time of year. The venues are convenient as well as the schedule insuring plenty of opportunities to view each film. There is a second round of showing opportunities at the Four Season’s at Hulalai but you would need to purchase a second pass or pay as you go which is also available during the first round of showings.

Diving Deep: THE LIFE AND TIMES OF MIKE DEGRUY

Tom Mustill (UK, 59 min)
HAWAi‘i PREMiERE
In person: Tom Mustill
Tom Mustill has a unique relationship with whales. In 2015, a humpback whale breached and landed on Mustill and a friend while they were in a kayak. The experience inspired a deep curiosity in Mustill. With camera in hand, he set off to find his whale, to understand what happened and why. in the process, he unearthed the degree to which whales are threatened by entanglement in fishing gear and ship collisions.

Alex Holmes (UK, 97 min)
In 1989, the idea of a female on board as crew of any vessel in the Whitbread Round the World Race— let alone a competitive all-female sailboat crew— was inconceivable in the male-dominated world of open-ocean yacht racing. Without proper funding and scant resources, Tracy Edwards manages to buy and re-build the racing yacht Maiden, assemble an all-female crew and become the boat to beat.

Edgy Lee (USA, 79 min)
FESTiVAL FAVORiTES
Before the cowboys of the Wild West began to rope cattle on the frontier, the Paniolo were busy wrangling herds in Hawai‘i. Paniolo O Hawai‘i provides the history and backdrop to the Paniolo town of Waimea, tracing Paniolo heritage back to the 1790s—when British explorer Captain George Vancouver arrived with a few Mexican longhorns. 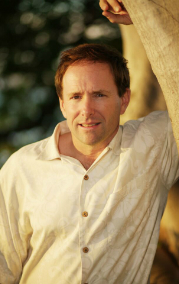 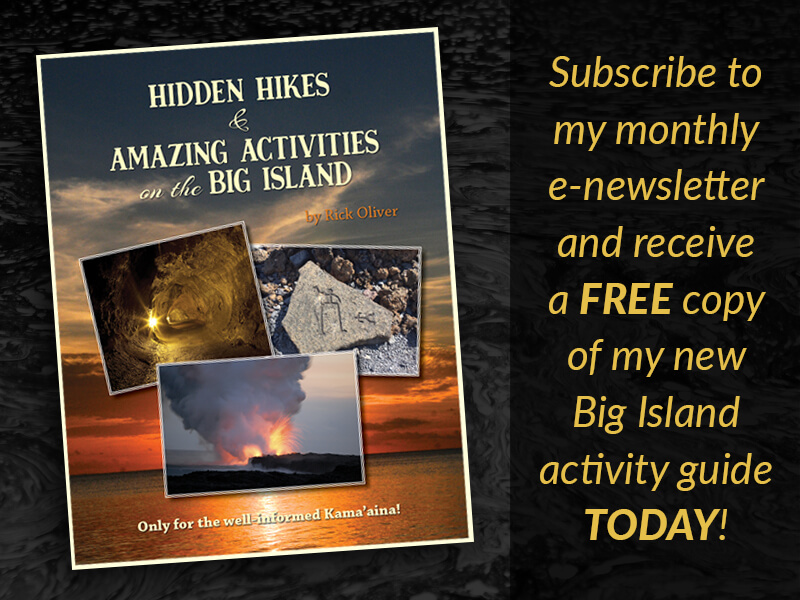